The best new CSS features for 2022

Cascading Style Sheets (CSS) first dropped in 1996, and it remains an essential, evolving part of the web development stack. Like other living languages, CSS is constantly introducing new features in response to real-world practices. This quick evolution can make it easy for even dedicated developers to miss new features. Here’s a look at the most useful new and upcoming features in CSS.

Since its inception, developers have complained about certain monstrous shortcomings in CSS. Some commonplace tasks, like centering something in CSS, require overly complex workarounds and finagling. Another big issue was getting a reasonable grid layout, at least until the CSS Grid Layout module stepped into the breach.

To read this article in full, please click here

Getting started with WebView 2

Microsoft’s move to a new set of Windows controls as part of the WinUI 3 libraries is one sign of its rethinking how the Windows SDKs are developed and delivered. At heart it’s a decoupling Read more… 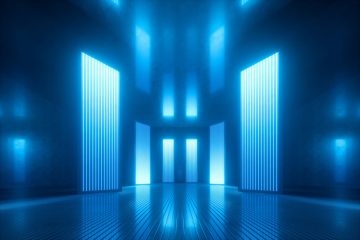 There is no question the internet is one of the greatest innovations of modern times. The web in particular has given billions of people a level of access to information, entertainment, goods and services, and Read more… 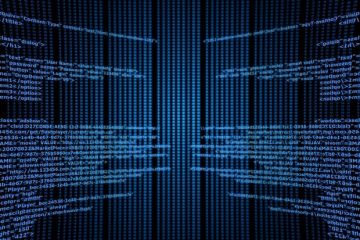 Tailwind CSS is a newer CSS framework first released in late 2017. It takes a different approach to styling that might surprise you. In particular, Tailwind abandons semantic class names in favor of the more Read more…