Chrome update to kill ad blockers will affect other plugins

An update to Chrome which appears intended to kill the use of ad block plugins will impact extensions in other categories. The post Chrome update to kill ad blockers will affect other plugins appeared first on Developer Tech News.

Microsoft Staffer: Mozilla, give up and switch to Chromium too

A staffer for Microsoft has said Mozilla should follow his employer’s decision to switch from its own rendering engine to Chromium. The post Microsoft Staffer: Mozilla, give up and switch to Chromium too appeared first on Developer Tech News.

Google has decided to revise its proposed Chromium update that would have killed ad blockers and some other extensions. The post Google will revise ad blocker-killing Chromium proposal appeared first on Developer Tech News.

W3C and WHATWG come together for HTML and DOM specifications

The World Wide Web Consortium (W3C) and the Web Hypertext Application Technology Working Group (WHATWG) will collaborate on developing a single version of the HTML and DOM specifications – in a move which may help bring the two factions closer together. The post W3C and WHATWG come together for HTML Read more… 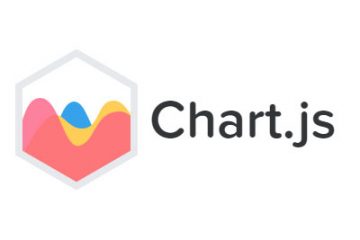 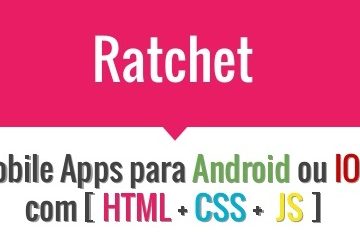